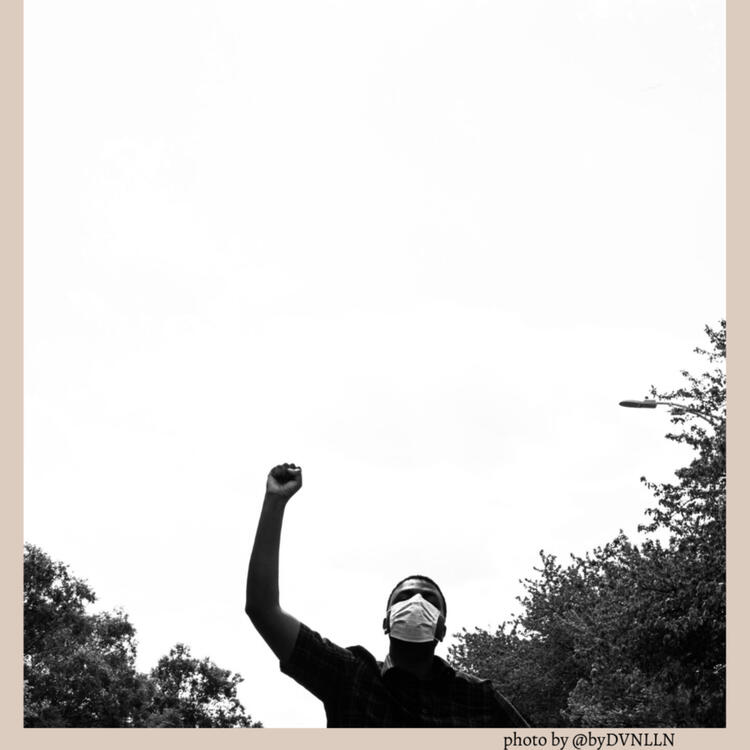 Hi! I know there are a lot of carrd's floating around, but I wanted to make one specifically targeting Resources for developing thought around Anti-Racism, the Prison-Industrial Complex, #blacklivesmatter, and revolutionary social movements

feel free to reach out if you think there are more things I should add/elevate!

If you're able, please support indie book sellers! bookshop.org is a great site (US only) providing a way for people to shop books online while directly supporting local, independent shops.

Why Are All the Black Kids Sitting Together in the Cafeteria? by Beverly TatumSo You Want to Talk About Race by Ijeoma OluoRacing to Justice by john a. powellBiased: Uncovering the Hidden Prejudice that Shapes What We See, Think, and Do by Jennifer EberhardtAlgorithms of Oppression by Sofiya NobleHave Black Lives Ever Mattered? by Mumia Abu-JamalFatal Invention by Dorothy RobertsWhy I'm No Longer Talking to White People About Race by Reni Eddo-LodgeRacism Without Racists by Eduardo Bonilla-Silva

Are Prisons Obsolete? by Angela DavisThe New Jim Crow by Michelle AlexanderWho Do You Serve, Who Do You Protect? edited by Joe Macare et al. What About the Rapists? Anarchist Approaches to Crime and Justice by VariousThe End of Policing by Alex VitaleInvisible No More: Police Violence Against Black Women and Women of Color by Andrea RitchieBeyond Survival: Strategies & Stories from the Transformative Justive Movement ed by Ejeris Dixon & Leah Piepzna-SamarasinhaFrom the War on Poverty to the War on Drugs: The Making of Mass Incarceration in America by Elizabeth HintonPrison by Any Other Name: The Harmful Consequences of Popular Reforms by Maya Schenwar and Victoria LawRace After Technology: Abolitionist Tools for the New Jim Code by Ruha Benjamin

On America & it's Structures

Stamped From the Beginning by Ibram X. KendiThe Color of Money by Mehrsa BaradaranThe Color of Law by Richard RothsteinAn African American and Latinx History of the United States by Paul OrtizWe Want to Do More than Survive by Bettina LoveOne Person, No Vote by Carol AndersonGhosts in the Schoolyard by Eve EwingHow to Kill a City by P.E. MoskowitzPushout: The Criminalisation of Black Girls in School by Monique MorrisKilling the Black Body by Dorothy RobertsA Terrible Thing to Waste: Environmental Racism and Its Assault on the American Mind by Harriet A. WashingtonAutomating Inequality: How High Tech Tools Profile, Police, and Punish the Poor by Virginia EubanksMedical Apartheid by Harriet A. Washington

Blood in My Eye by George L. JacksonWinning the Green New Deal ed by Varshini Prakash and Guido GirgentiThey Can't Kill Us All by Wesley LobweryThis Book is Anti-Racist: 20 Lessons on how to Wake Up, Take Action, and Do the Work by Tiffany JewellWhen They Call You a Terrorist by Patrisse Khan-Cullors and Asha BandeleReclaiming Our Space by Feminista JonesHow We Get Free by Keeanga-Yamahtta TaylorThis Nonviolent Stuff'll Get You Killed by Charles Cobb Jr.The Fire Next Time by James BaldwinThe Fire This Time ed by Jesmyn WardFutures of Black Radicalism ed by Gaye Johnson & Alex LubinResistance Behind Bars: The Struggles of Incarcerated Women by Victoria LawBody and Soul: The Black Panther Party and the Fight against Medical Discrimination by Alondra Nelson

Thinkers You Can Listen to on Spotify (linked)